Does It Pay to Complain? 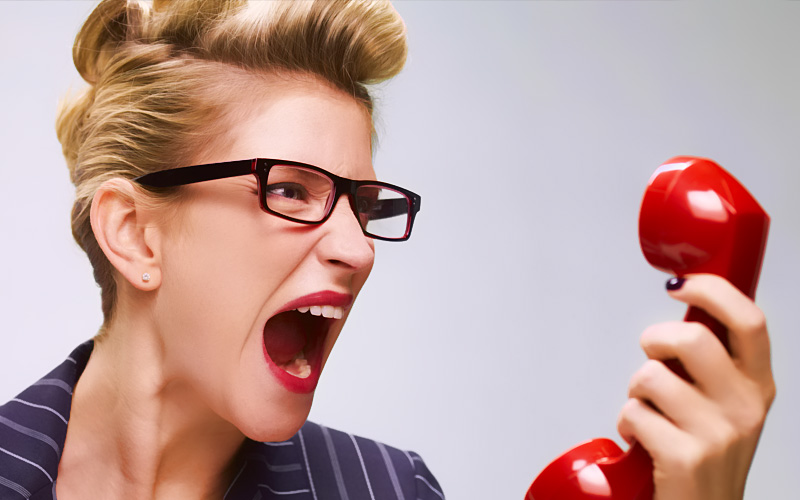 A White House study shows that there are substantial rewards for companies that pay special attention to their dissatisfied customers.

According to a White House study titled “Consumer Complaint Handling In America,” there are handsome profits for companies that actively seek disgruntled customers and then satisfy them. Consider these facts:

What all this means is that if a company plans to stay in business, it can ill afford to sacrifice customer satisfaction for short-term profits. The study says companies are learning the hard way that they need to do more to keep the customers they already have.

The study says that about one out of four purchases results in some type of consumer problem. Yet nearly 70 percent of those experiencing a problem don’t complain. Why? Three principal reasons:

Most of those who don’t complain (70 to 90 percent) just take their business elsewhere without giving the company a chance to make things right. Worse, studies show that negative word of mouth has a stronger influence on a decision to purchase than do positive word-of-mouth testimonials.

The irony here is that low-cost problems of non-complainers typically are the easiest for companies to resolve. If given a chance, the business could have retained its patronage. As a result, this large pool of non-complainers represents a significant lost opportunity for a company.

On the other hand, companies that actively solicit complaints and resolve them to the customers’ satisfaction can expect a return on their customer-service investment of between 15 percent to 400 percent depending on the industry, the study says. And it couldn’t be easier today with a simple online “contact us” feature.

What message should this send to businesses? That it pays to solicit complaints and handle them effectively.

The White House report says that if a complaint is resolved satisfactorily, most customers will do business with the company again and will tell four or five friends about the positive outcome. Not only will the company keep loyal patrons, but complaints can help companies identify and correct the root causes of consumer problems so others won’t suffer the same fate.

So, if you’re not satisfied with the quality of a product or service and plan to do business with that company again, by all means complain. You may be pleasantly surprised. Smart, quality minded companies will go out of their way to identify and satisfy disgruntled customers.

On the other hand, if complaining gets you nowhere, consider taking your business down the street. After all, the customer decides the fate of poor-quality companies. And a business that isn’t smart enough to take care of its customers may soon find itself without them.

This article originally appeared in The Right Chemistry magazine.