Fashion Your Own Reality 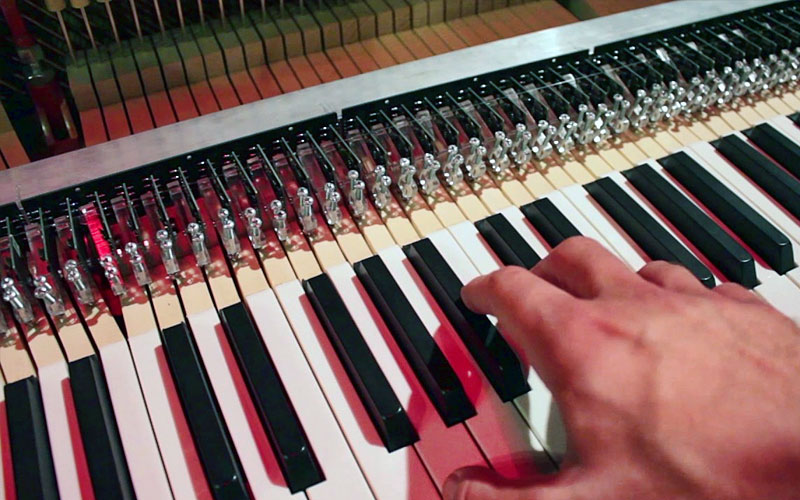 In the not-to-distant future, your state of mind may determine the music you hear.

Scott Wilkinson’s essay about quantum music experiments blew my mind (“Got QUALMS?” – Electronic Musician). It’s true. In experiments, the sound and perception of the same piece of music played through quantum converters yields a different experience each time depending on your mood. If you’re excited, the music will sound exciting. If you’re depressed, the tones will sound dark and somber.

Why? Wilkinson says “QUALM” music experiments are behaving just like other quantum systems, which are affected by the presence of an observer. Wilkinson explains that in conventional quantum physics experiments, the state of a particle (energy, position, spin, and so on) is undetermined until it’s observed or measured; in fact, before observation, it exists in a condition called “superposition,” which embodies all possible states simultaneously. The superposition “collapses” as soon as the particle is observed or measured, and the intent of the observer helps determine which state it ultimately manifests.

If you’re still with me, then what about the rest of the universe? Does the universe indeed exist in a basic (quantum) state of ”superposition” until each of us observes it? If so, do we each experience a different reality depending on our state of mind? And, perhaps with the aid of technology, can we change our reality by merely changing our expectations?

A quick Internet search reveals that there’s lots of research and discussion on this very topic. In fact, that’s why billions are being spent worldwide on super particle colliders to determine the fundamental nature of matter. Unlock these mysteries, and we’ll potentially unlock the very essence of our realities … and perhaps one day we’ll be able to shape the world we live in through a combination of technology and our will.

Good fodder for a thriller for a writer clever enough to make sense of all this.